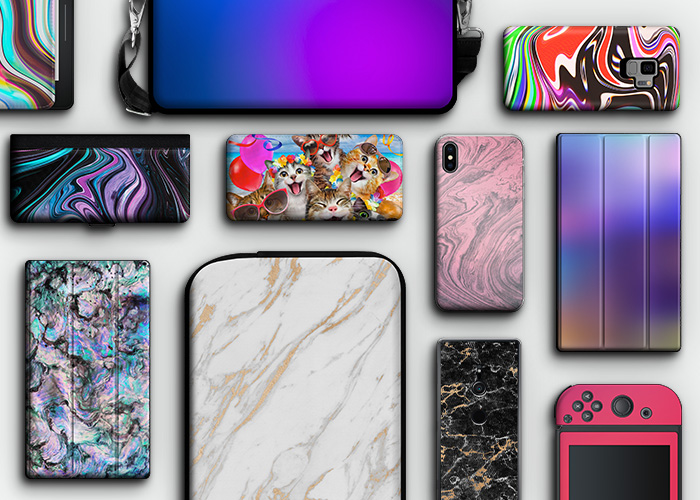 Co-Founder Klaus Wegener and Marvin Amberg founded caseable in 2010. Bored by the same black laptop sleeves in New York subways, they made it their mission to bring colour and style into play; and with that business idea, the start-up was formed.

Everything first began for caseable in a warehouse in Brooklyn. The years to follow saw continuous growth and success and the addition of an office in Berlin.

At the start of 2016, Fabian Louis took over from Marvin Amberg as managing director. 2017 was the first profitable year for caseable.

What We Stand For

Our customers are what we work for. That’s why quality and providing a great service are our top priorities. Our locations in Brooklyn, Berlin and Lauterbach allow us to carry the “Made in Germany” and “Made in New York” seals – and we do it proudly. Good service means for us that we give our everything to solve customer concerns within a very short time and that our customers are satisfied. Only then can we treat ourselves to a beer after work.

There are no reviews yet.

Be the first to review “Caseable” Cancel reply