Online Games for all platforms

We are GamersGate. And we are here to get you official keys for cheap. But hey, there are many shops like GamersGate, so… why us? 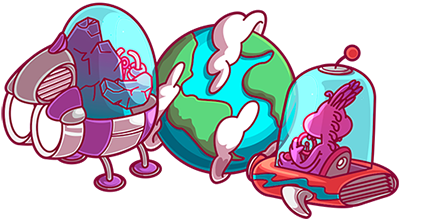 We hail from Sweden, planet Earth, where our main office is located, but we also have team members from all around the galaxy.

We are one of the oldest official game distributors around – our origins can be traced back to 2004! That’s just a year after Steam was officially released and we know what’s up in what the kids these days would call biz!

We’re teamed up with many publishers from around the world, from indie to AAA, so by making purchases with us, you are supporting your favorite developers and sticking it to the grey market. But say the game you bought does not work (maybe you’re launching it on Windows 98, we’re not here to judge), what do you do? Well, we’re here to save the day as we often have a direct line of communication with publishers and developers!

If you have a suggestion, or, God forbid, there is a problem with anything — our highly-trained ninja support assassins are always ready to help you out and take out those pesky problems! Even if you just want to chat – we’re people too. Drop us a message on Twitter or Facebook and we’ll be happy to just talk or recommend something for you!

P.S. Our social media guy loves a good laugh, so send him a meme or two in his inbox! 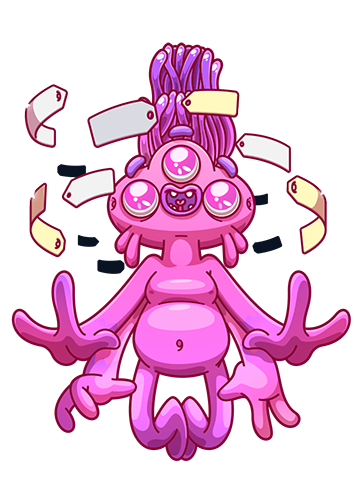 We got what you want (most likely)

We have a massive catalogue of games under our belt – thousands of them in fact. New AAA releases, titles from your childhood – it’s very likely you’ll find what you need with us, and if you don’t – just call and we’ll gladly explain to you why you actually don’t need it!

We crank the discounts pretty high. As high as we can, in fact, as long as we’re not losing money and the publishers are OK with it. Perfectly balanced, as all things should be. But other than that – we just want to get the games to you as cheaply as possible.

Be it 2006, 2019 or 2021, GamersGate is here for you, ready to get you some great games with great discounts. As gamers ourselves, it is our privilege to make people around the world happy by making sure as many people as possible can afford the game they want.

Everyone’s got some cookies and snacks in their office, they do team building exercises and so on. Well, we don’t. Maybe we’re extremely rational and don’t see the value of it, or maybe, just maybe, the majority of our team is spread around the world and works from home — Michael from Germany, Sandro from Columbia, Misha from Estonia, among others. Alas, we still got our wonderful Financial Director Andreas, who bakes these delicious Swedish buns, which he, unfortunately, does not share. Yeah, now that is us..

There are no reviews yet.

Be the first to review “Gamers Gate” Cancel reply